I am having an affair. Should I end my marriage?

Most people have been touched by infidelity in their lives, whether it be directly, or as the family or friend of someone who has had an affair.  It is estimated that roughly 30% to 60% of all married individuals (in the United States) will engage in infidelity at some point during their marriage.

Affairs are common and people have been having them for as long as marriage has been around.  But the reaction to someone having an affair is often one of harsh judgement.

So if you are having an affair and asking yourself “should I end my marriage?” how do you make the decision?

Where do you turn if you want advice?

Confiding or getting advice during an affair is nigh on impossible because (a) your affair is a secret and (b) the moment you admit to your situation, your confidante will have strong opinions about what you are doing.  Even if you speak to a friend who can listen without judging, you cannot really know what the response will be until it is too late, and it is frightening putting your secret into someone else’s hands.

Here at Divorce Club, we neither condone nor condemn people who are unfaithful.

The bottom line is that people are flawed and fallible.  We make mistakes.  There are so many reasons for relationships to hit a rocky patch and there are so many ways we can cause hurt to our husband or wife.  An affair is just one way to hurt someone else amongst others like ignoring a spouse, intimidation, controlling behaviour, taking someone for granted, never prioritising your partners’ needs, addiction to substances, work, the internet… and many other examples.

Given how difficult it is to find a sympathetic ear, you may be feeling very alone and under pressure to decide what to do next.  Most people do not intend to have affairs.  How or why they start varies massively from person to person, but once an affair is underway it can incite a lot of powerful emotions including guilt, excitement, happiness, a sense of being alive again or ignited, and self-loathing.

You want to keep the good feelings but get rid of the guilt and self-loathing and the obvious way to do that is to leave your marriage because the feelings you want to get rid of are associated with the spouse you feel guilty about and the vows you feel unhappy about breaking.

All the positive feelings are associated with the new person in your life, excitment, connection, intimacy, lust, a sense of you both against the world – star crossed lovers.

So should I leave my marriage to be with my lover or end the affair?

How do you weigh up one against the other?

You and your spouse have history, a connection (perhaps lost at present), possibly children.  You may still love your spouse. Yes – it is possible to love two people at once. Before you throw out your marriage, make sure it is the right thing to do.  Not because ending a marriage is necessarily wrong (we are the Divorce Club after all), but because you might be ending your marriage for the wrong reasons and come to regret it.

Although a marriage often can’t survive the aftermath of an affair, those couples that do stay together after infidelity often report being stronger than ever before, being more understanding of each others’ needs and enjoying a rekindling of former passion and intimacy.  Could this happen to you?  Would you want it to? 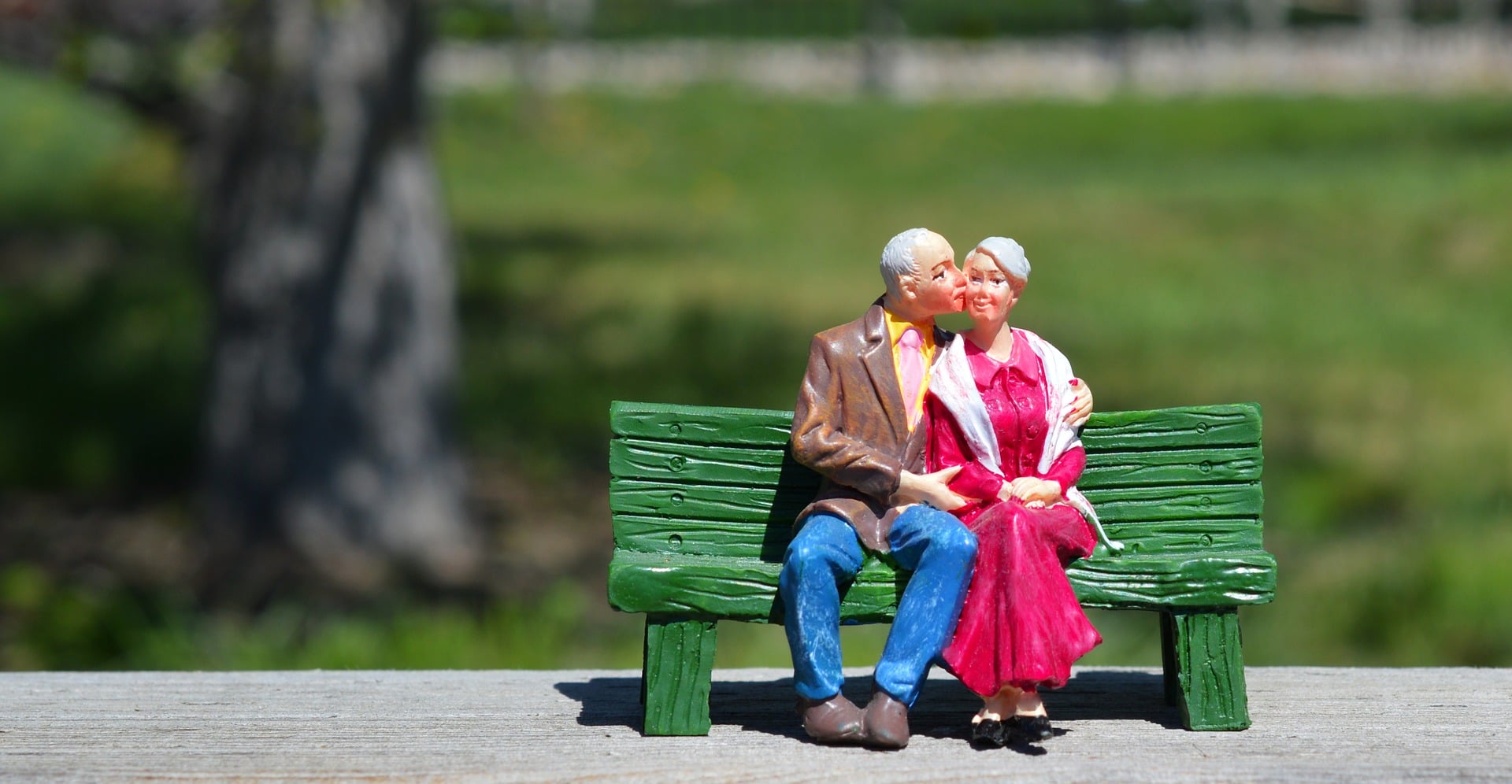 How do you know if you should leave your marriage?

Try to set aside to do some thinking rather than getting caught up with the whirlwind of emotions.  Not easy, but try.

When  you think about your spouse or long term partner versus the new person who has entered your life, try to compare like with like.  Remember when you first met your spouse, you probably also had strong, intoxicating feelings for them too.  Remember what it was about your spouse that you fell in love with.  Often people have affairs with people who are a bit like their spouse USED TO BE.  Even if your new partner wanted to settle down for a lifetime with you, what would a few years of living together do to your relationship?

Research has shown that of people who marry their lovers after an affair, 75% will divorce.  Will you be in the 25% or the 75%? 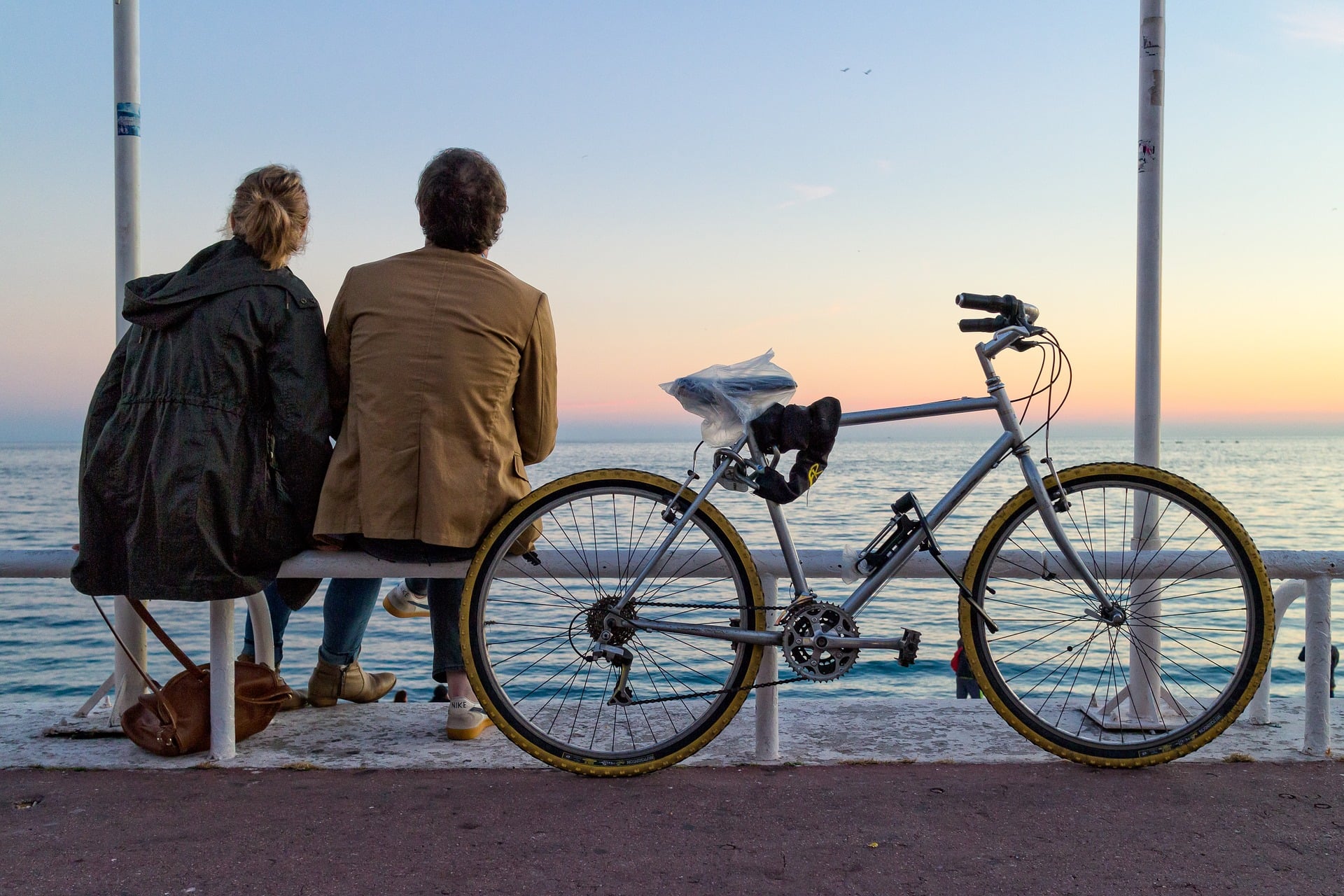 Think about why you are having the affair.

There are so many reasons to have affairs and covering them all is beyond the scope of this article. But more often than not it is because a certain need isn’t being met in your marriage.  Here are a few things to consider:

Think about the difficulties in your marriage and try to separate out the things that could be made better versus the things that probably can’t.  Ask yourself whether you have given your spouse a fair chance to fix these things.  Imagine a future where you were together and things were better.  How would you get to that point?  Is it possible that you could?  What would he or she have to do to to help make it happen?

If you think you may end the marriage so that you can be with the person you are having an affair with think about what needs they fulfil.  Do any of these needs overlap with your marriage?  If you were to leave your spouse for your new love, are there any needs that might not be met in your new relationship?  Very few long term relationships are trouble free.  You just have to pick the troubles you are happy to work through!

The honeymoon period goes on and on in an affair, but once you transition from affair to relationship, you have the same difficulties as any other couple.  You may even find that you bring exactly the same problems to this partnership because of behaviour that you repeat from your last relationship.

When you have children in a marriage, the stakes are a lot higher.

Ultimately children flourish best in a stable and happy home environment whether that be a happy marriage or an amicable divorce.  An acrimonious divorce is the worst possible outcome for them.

For this reason you might want to think carefully about how much you reveal if you stay in or leave the marriage.   For many people an affair is a deal-breaker, the end of a marriage or partnership because of the betrayal of trust and the sheer difficulty of getting over the thought of you sleeping with someone else.  Whatever your spouse may or may not have done to make you look elsewhere could be swiftly overlooked as they take on the role of victim.  Sadly, society is complicit in this and affairs can quickly reduce two people in a marriage to the roles of villain and victim.

But not everyone thinks in black and white.  Some partnerships are stronger than they look and some people have the emotional capacity to work through an affair, taking a long hard look at what has caused the rift in the marriage.

If this happens to you and your spouse, your affair could actually be a positive turning point in the marriage.  But there will be some soul searching ahead and you will probably have to work hard to show that you can be trusted – being open with your communications and your whereabouts accounted for.

Should I leave my marriage?  A question too big to resolve on your own?

I can’t emphasise enough how important it is for you to talk to someone if you are weighing up leaving your marriage for someone else.  Think very, very carefully who that person is though.  Your best option if you can afford it, is to speak to a therapist – either a counsellor, a psychologist, a psychotherapist or a relationship coach.  They will keep your information confidential and should not be partisan or judgemental.  They can help you explore things that may give you some clarity over whether you should leave your marriage or not.

Divorce can lead to a happier life and give you an opportunity for a fresh start.  But divorce after an affair can be particularly acrimonious and have devastating effects on your friendships, family and children.  If you leave your marriage for a new partner, the devastation will all be brought into your new relationship so you and your new partner will need to be prepared for a rocky start.  The statistical chance of surviving is low and so you stand to lose a lot.  Know this and be prepared for it.

If you were hoping this article would give you the answer and instead it’s just given you more questions – that’s because only you can make this decision!  But the questions above should give you some food for thought and clarity, which can be deepened by talking to a professional about your dillemma.

Whatever you decide, good luck in your fresh start – either in your marriage or outside it.

For all the expert advice and support you need going through a divorce, sign up here today to join the Divorce Club.

THE WORST PART ABOUT MARRIAGE | THIS IS WHY PEOPLE DIVORCE

ROMANCING RANDVI AFTER HER DIVORCE WITH SIGURD [ASSASSINS…

[DIVORCE STORY] KayPassion talks about Sleeping In A Car,…